There are 2 holes of different sizes for the incense sticks

This elegant incense burner is produced by the Shoyeido Company, headquartered in Kyoto.

It is made of porcelain painted with plum blossom branches, a symbol of rebirth. It has

two holes of different sizes, which allow you to use incense sticks of various diameters.

The history of Shoyeido is seven generations long and begins in 1705, when Moriyoshi Rokuzaemon HATA, created a shop called SASAYA. Later Rokubeu Moritsure HATA, who represents the third generation, working for the Emperor learned the secrets of the incense blends, previously used only for the Imperial family. After almost three hundred years, the HATA family continues the promotion of incense, always renewing itself and offering a wide range of unique and handmade blends. Today, Shoyeido incenses are considered the highest quality natural incenses in the world. Shoyeido not only produces the highest quality incense but is committed to preserving the ancient tradition of incense making in the modern world. 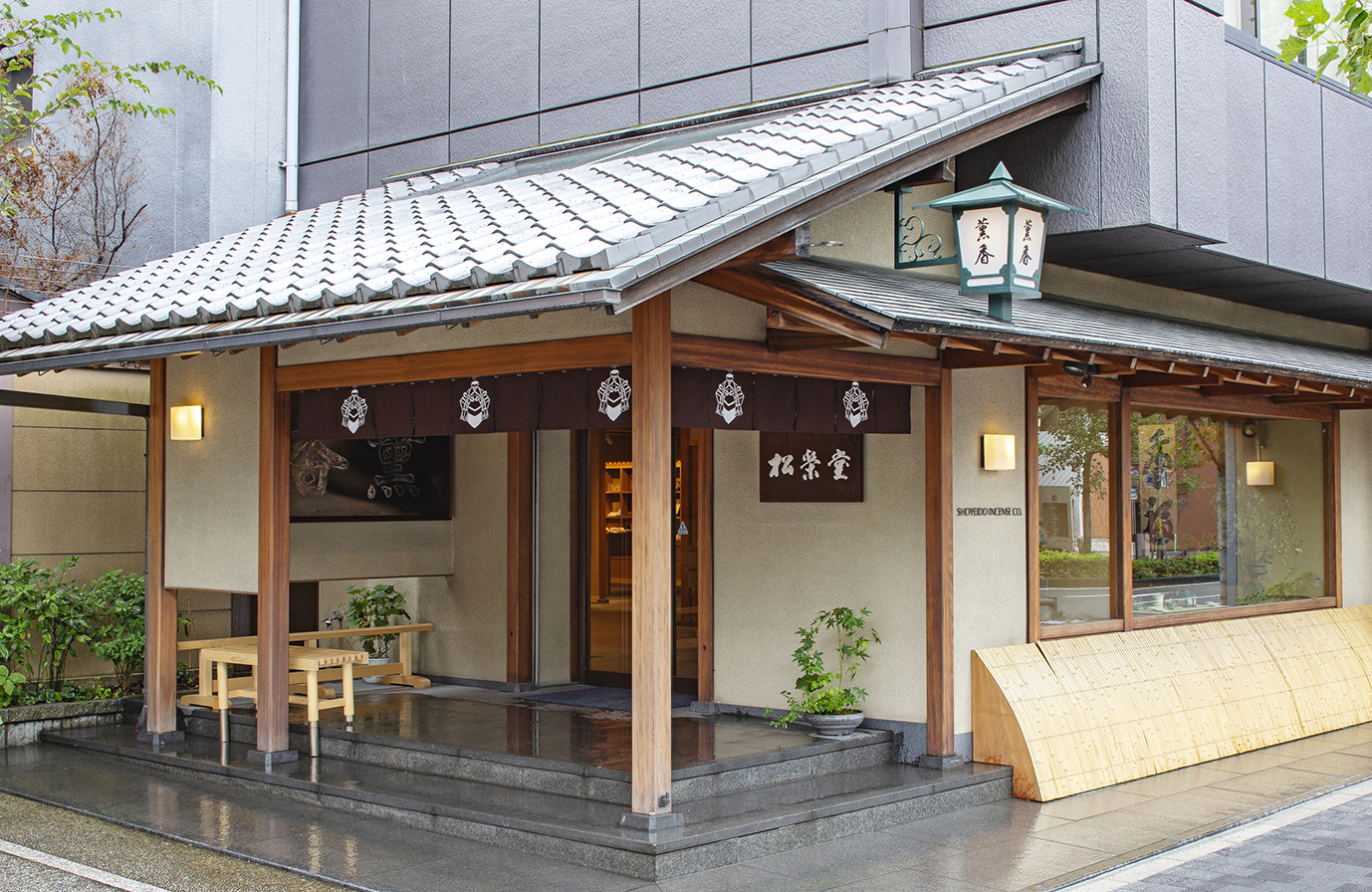 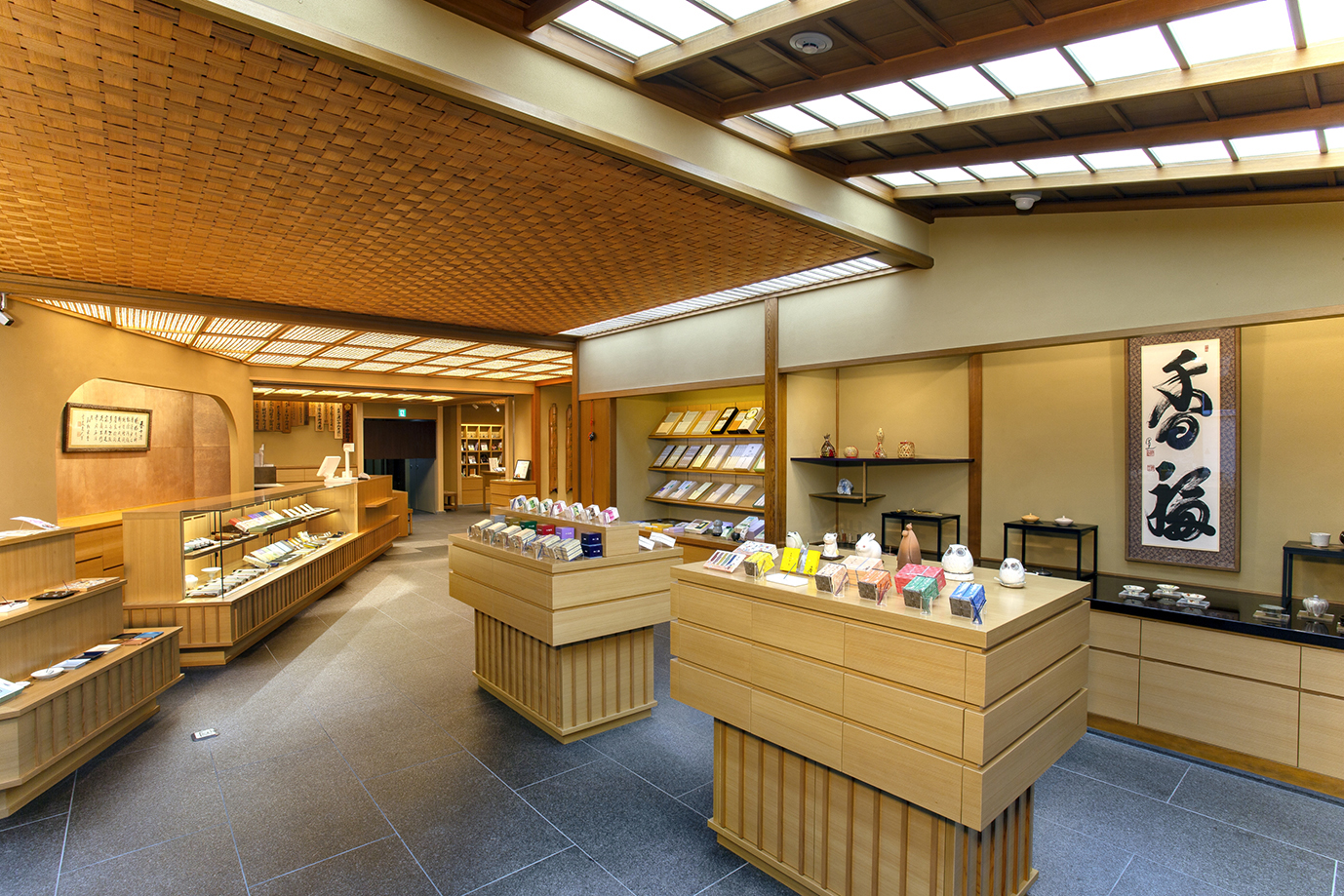